Is this winter a good time to buy a home?

Is this winter a good time to buy a home? 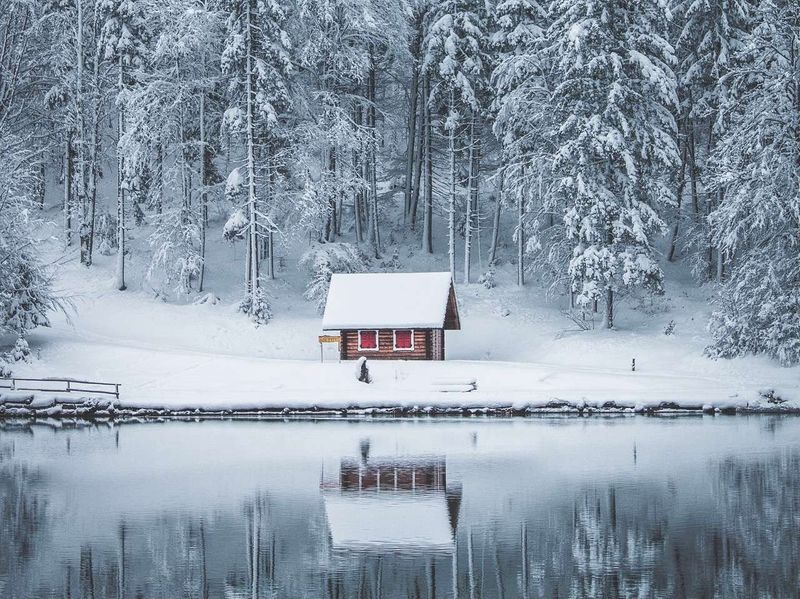 Spring is traditionally the busiest home buying season but is it a good idea to close on a home during the winter?
According to a recent ATTOM Data Solutions seven year market study, it showed that buyers who closed on January 26 actually got some of the best deals, paying market value in a competitive market while buyers in June paid close to seven percent premium above market value! An example of this in actual numbers would have a $300,000 house costing almost $25,000 more in June than January!
Currently inventory is tight in most markets which applies upward pressure on pricing, and the spring buying season is likely to show this, however housing construction was up five percent last fall to help meet demand. Rates are also at record lows and if the economy rebounds their will be pressure on rates to rise.

Is Your Site Safe?

The chrome browser is showing a message that sites without https are not secure. Make sure you get https... read more

Well we are almost ready to bid adieu to 2020, the longest year in memory! Its been a chaotic... read more

Bidding Wars – How To Win

As some high-demand markets and areas are red hot with limited inventory, we are seeing bidding wars with multiple... read more

The Mortgage Market report is showing positive signs even amid the government shut down. There is a growing inventory of... read more

We wish you and your family a happy Martin Luther King, Jr. Day! read more

We know 2020 has already been spooky! So we are wishing you and your family a safe and happy... read more

This week saw some good news for the housing market! We saw mortgage rates drop to a 9 month low! The... read more

Happy Friday 🥳 Enjoy the weekend 😎 If you’re crazy like us and working maybe its a good time to try... read more

Getting Ready For The Big Game

The big game is coming, if you haven’t heard. It should be a fun battle of youth versus experience,... read more